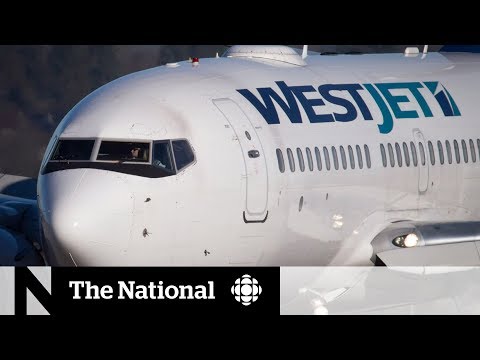 Complaints about Canada’s new airline passenger rights piling up Complaints about Canada’s new airline passenger rights piling upThe best part was when she was a bit shocked that we didn’t find out about it until we were actually trying to board the air. I think it had switch to a smaller aircraft. They were put on a later flight and missed 5 hours of sightseeing. Williamson complain to WestJet expecting it to be covered by Canada’s new Airline passenger rights qualify for denied boarding under the new regulations $ 25 eat, but according to the new rule, passengers who are denied boarding and delayed less than 6 hour are entitled to $ 900. Maybe they were hoping that I wasn’t as informed as I was and they could just skate by by kind of offering a whoops sorry and complain to the Canadian transportation. The new denied boarding rules came into effect in mid-july. The CTA says it’s received. 147 complaints, 67 involved Air Canada, 24 against westjet’s and 27 against other airlines more complaints per year and that’s a good thing. rules are tested. If you will, and hopefully they’ll be settled down, pretty quickly paid off, WestJet sent a couple of $ 900 eat. Now the transportation agency is investigating whether westjet’s policies on flight changes comply with the new rules. The airline says it’s cooperating: Jacqueline Hansen, CBC News, Toronto, Travellers say airlines have sometimes resisted paying the new penalties.