Conspiracy theories are influencing votes | The Weekly with Wendy Mesley 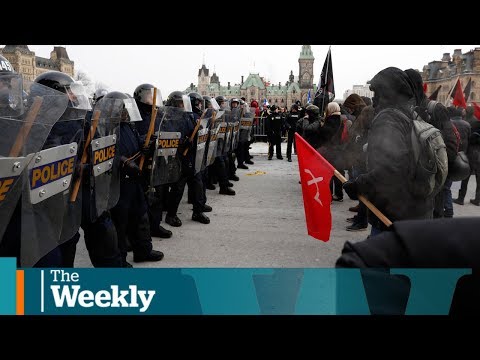