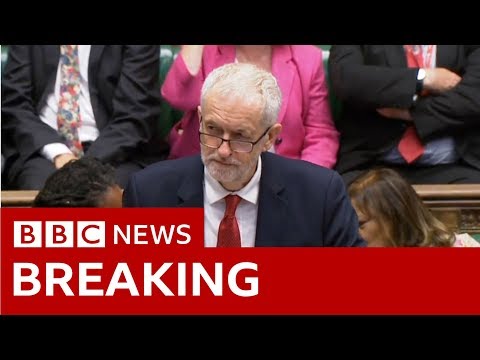 He says the country has been “held back” by nine years of austerity, and opportunity and freedom have been “taken away”.

Cuts to government spending, he says, were a “political choice”, not an “economic necessity”.