Cost of living tops voters’ worries: CBC poll | On Guard for Me 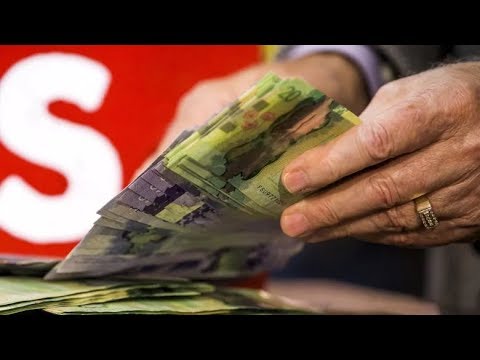