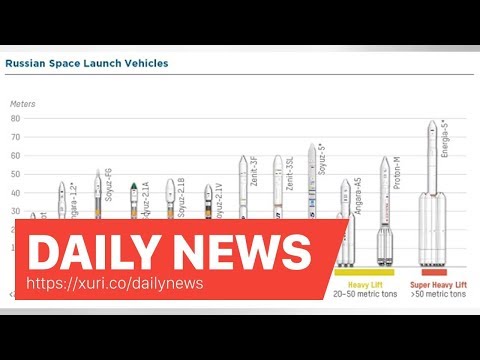 Russia has focused on maintaining its own military and civil satellites on orbit and selling launch services commercially. Russia usually launches small satellites as multiple payloads on heavier rockets but sometimes uses the Rokot light-lift vehicle to launch smaller payloads into LEO. Russia’s heavy-lift vehicles are mostly used for launching into GEO or HEO. The developmental Energia SLV, designed to boost the Russian space shuttle into orbit, was discontinued in the 1980s and revived in 201…