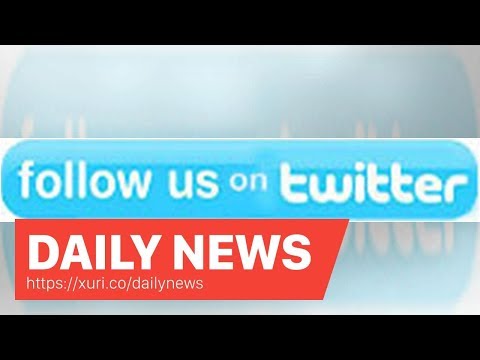 Russia Warns US Plans to Buy Weapons for Venezuelan OppositionTEHRAN (FNA)- The US is considering the possibility of buying weapons for the Venezuelan opposition in one of Eastern European countries, Russian Foreign Ministry Spokeswoman Maria Zakharova stated.We have information that companies from the US and its NATO allies are considering the possibility of buying a large batch of weapons in one of Eastern European countries in order to provide them to the Venezuelan opposition. The batch will…