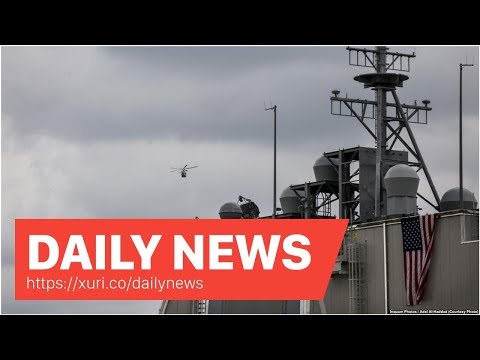 The United States says it is in full compliance with the Intermediate-Range Nuclear Forces (INF) Treaty, the landmark Cold War-era nuclear accord. The statement from the U.S. mission to NATO on February 8 came a day after Russia demanded the United States destroy a missile-defense launch system deployed in NATO member Romania in order to return to compliance with the INF. The United States announced on February 2 that it would withdraw in six months from the 1987 Intermediate-Range Nuclear Force…