David Saint-Jacques prepares for wild ride back to Earth 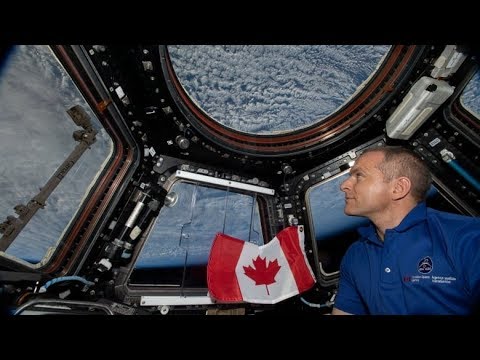