Don Lemon on Trump: This is a presidential meltdown 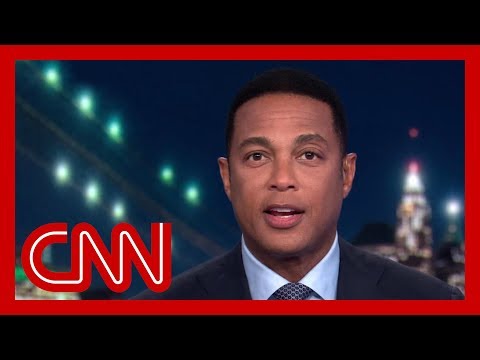