Doug Ford’s first year: From booze to boos | The Weekly with Wendy Mesley 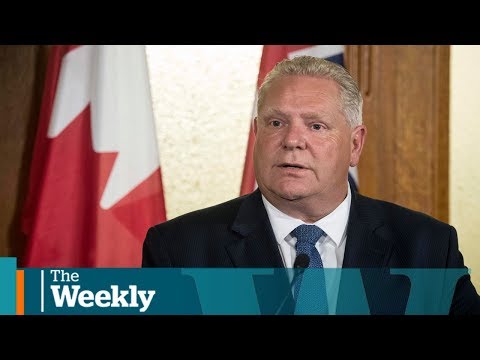