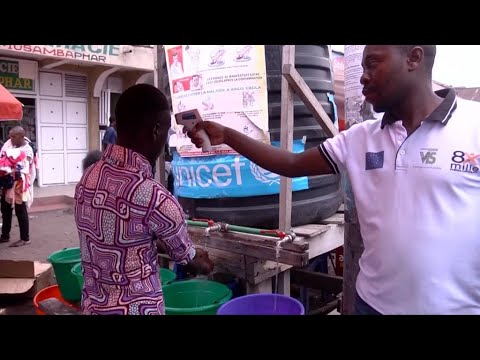 The Ebola death toll in DR Congo has reached a grim milestone. Over 2,000 people have died from the virus since August 2018 as health authorities struggle to contain it. Music fans in the Ivory Coast pay tribute to king of ‘coupé décalé’ DJ Arafat at a concert in Abidjan. And we take a look the NBA’s first basketball academy in Africa nurturing the continent’s best young talent ahead of the Basket Ball World Cup.