Elizabeth May on the campaign trail | Day 10 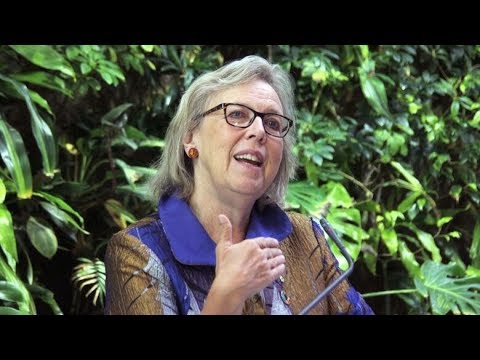