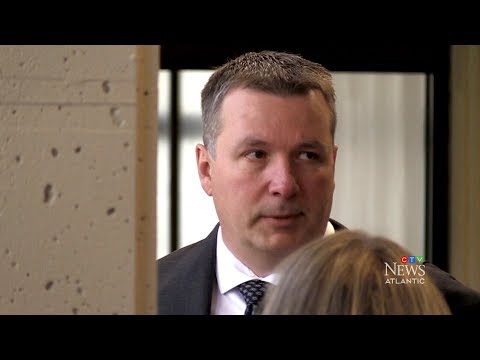 Ex-RCMP officer gets 10-year jail sentence for stealing, trafficking cocaine Ex-RCMP officer gets 10-year jail sentence for stealing, trafficking cocaineFormer RCMP officer is behind bars tonight, starting a lengthy prison sentence, 3 months after being found guilty of stealing 10 kg of cocaine from an RCMP evidence. Locker a Supreme Court Judge has formally sentence Craig Burnett Natasha Pace. Former RCMP officer, Craig Robert Burnett, has been sentenced to 10 years in prison that 51 year old was convicted earlier this year of sealing 10 kilograms of cocaine from an Evidence locker and arranging to sell it and it bends. The crown took place when Barnett was the head of the national Port enforcement team in 2010, I’m as well as obstruction of justice and breach of trust. The crown says Burnett netted $ 100,000 from a theft. While he didn’t live a lavish Lifestyle. The crown says he did use the money for his own benefit. Add additional user note Under the Influence is driven by greed and ultimately, money was used to purchase items and have some bills, an RCMP officer for 20 years, when handing down the sentence, Justice, James Chapman, said this is a sad day, because the crown must pass sentence On a man who has had a remarkable Fall From Grace as a former RCMP officer, the judge recommended Burnett service time in a minimum-security in patient. For them, protection for now has denied his guilt in court. He briefly spoke thing in part. The more I speak. The further the whole gets. I will learn to accept this and turn it into something positive. In addition to the prison sentence, the judge also imposes DNA order, firearms and weapons banned and the forfeiture of a BMW motorbike the courtroom with pack today with family members and friends in support of Craig Burnett. Now they did not want to discuss the case publicly, but do say they plan to appeal. Convicted of stealing and trafficking cocaine, Craig Burnett was sentenced to 10 years in prison. Natasha Pace reports.