Extreme garbage reduction: How a B.C. couple produced 4 bags of garbage in 3 years 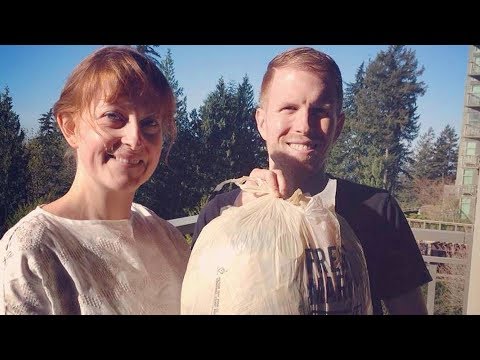