Feds unveil $1.75B in compensation for dairy farmers | Power & Politics 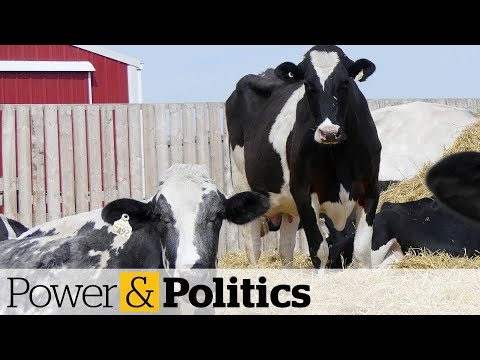