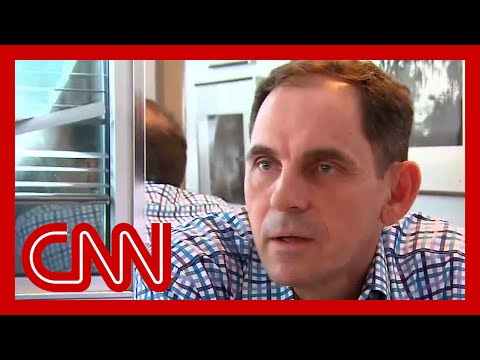 Florida Trump supporter: Impeachment inquiry is ‘a waste of time’ Florida Trump supporter: Impeachment inquiry is ‘a waste of time’Another week of public impeachment hearings wraps up in the nation’s capital, you might expect outrage from Trump. Voters in Florida is deeply red Panhandle, but Will trump supporters in the swing state? Tell me their interest in what’s happening in Washington? Is pretty low critics of President Trump Macy, the public impeachment hearings as damning and devastating for the president State of Florida? They don’t care what they aren’t. Have you been following the proceedings at all 16? You won’t find conservatives angrily, betting on local talk, radio nativa to Trump Iran, Congressman Matt gaetz to on impeachment back to work on the people in Pensacola is political ho-hum. I did watch it for say a little bit. She wasn’t impressed instead, Jane Wilkinson was frustrated, calling the process, biased and unfair, going to change my mind, how I feel about him whether it’s an accusation of quid pro quo or bribery, know about a witness testimony read all the information. We’Ve looked at all the things that could have occurred but to what he sees as the president’s Grimes Jen Wilkinson says. Democrats should know their breath. It’S not going to change my opinion, but I feel like that is what they are. Thinking show casual about impeachment. It’S because they believe for all the political, Sound and Fury in the end, none of it matters instead of being angry about the impeachment hearing Trump supporters, I talked to seem resigned to them like the Mueller investigation. They say impeachment is something forced to enjoy or simply because they elected a president that others don’t agree with. Donald Trump supporters in the deeply red Florida panhandle tell CNN’s Martin Savidge their interest in the public impeachment hearings is low. #CNN #News