French finance minister does not like Facebook’s planned Libra currency 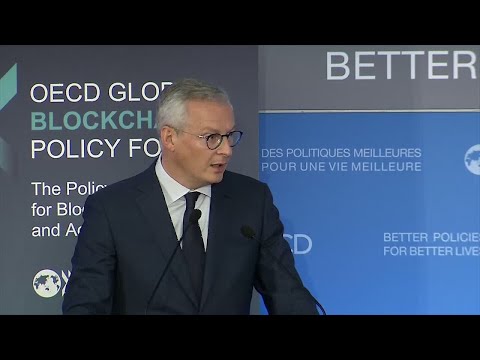 The minister, who had already publicly expressed his doubts about Facebook’s virtual currency project at the Chantilly G7 Finance in July, also expressed fears that the Libra will escape state control over the financing of terrorism.