“Gettysburg” movie director on the importance of historical reenactors 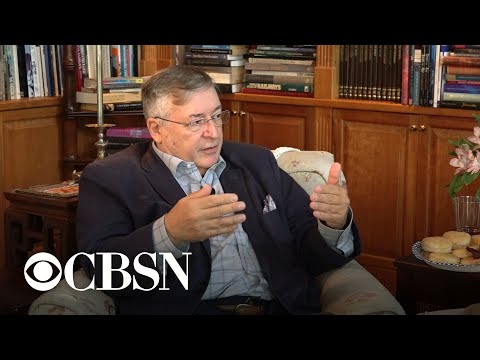 “Gettysburg” movie director on the importance of historical reenactors “Gettysburg” movie director on the importance of historical reenactorsRe-Enactors, do all sorts of War, 1812, French and Indian War American Revolution, but the biggest number of re-enactors then and now is the American Civil War, and you have reenactors who do Yankees re-enacted to do Confederates and some with a cold galvanized. They go both ways and they build their own uniforms that then, I called costumes are called Impressions and they’re meticulously accurate to the regiment to the time to the state to the unit. Also, in fact, a reenactor is a living Civil War historian. They really no not just about the regiment but about the character that they portray country down to Cavalry the Cavalry guys have their own horses, the artillery guys pool their resources and build their own cannons is their expensive Endeavors. You can imagine the commitment to this Hobby and their wives of girl. Friends are involved to also have the impression of the dresses, the skirt the hair dressings This week on “The Takeout,” writer and director Ron Maxwell explains why he used reenactors in his film “Gettysburg.” “Reenactors are a living Civil War historian,” Maxwell told CBS News’ Major Garrett.