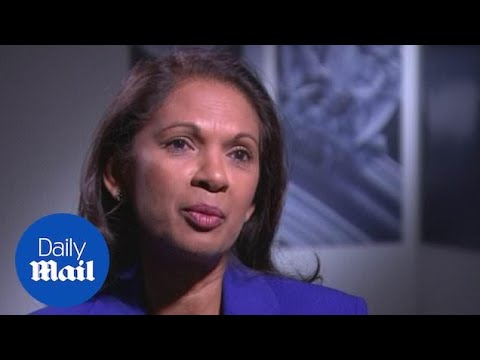 Gina Miller launches legal bid to challenge prorogation Gina Miller launches legal bid to challenge prorogationThe Prime Minister has the power to prorogue Parliament. It’S not that we’re not questioning whether having that power using it is illegal or not. What we’re questioning is that the use of this power in Peruvian such a long time, 5 weeks, which is really unheard of in modern times, will have the effect of limiting Parliament. Voice to apartment will not be able to debate or bringing legislation if they wish to do. So. is this is all about the Prime Minister and the devices we feel it’s about them, just pushing back and shutting down Parliament, so they can get through no deal and there’s no mandate in the country or in Parliament or No Deal. So we have applied, made an emergency app to the courts to hear a case, because there many different views on this, which is the whole point of having a judicial review to find out where the stands are. We believe it sends. It is an illegal act. Stop deportation on the 9th of September, so this is an emergency hearing. It will probably be next week if we give information of what we’re saying. Is it every trick in the book is being used? This is not how I should work situation and politicians believe we will try our best to ensure that this family says not put himself Above. The Law is not limiting our Representatives voice in Parliament. Jacob Rees-Mogg has told Remain-backing MPs they have two ways of stopping a No Deal Brexit as he issued an extraordinary challenge in the wake of Boris Johnson’s decision to suspend Parliament. The Commons Leader said Mr Johnson’s political opponents could either try to pass a law to stop the UK leaving the EU without an agreement on October 31 or they could try to topple the government. He appeared to taunt Europhile MPs as he suggested they did not have the ‘courage or the gumption’ to act. His comments are likely to pour fuel on the fire of what was already a volatile atmosphere in Westminster after MPs responded with widespread fury to Mr Johnson’s plan to shut down Parliament for five weeks.