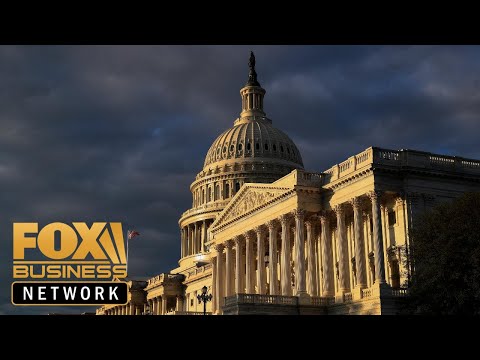 GOP leaders slam Dems for not calling Inspector General Horowitz to testify GOP leaders slam Dems for not calling Inspector General Horowitz to testifyTelling me now is a member of the Judiciary Committee is Congressman. Greg steube testify all the time. Do you agree with your fellow Republicans that Democrats are snubbing Michael Horowitz? They don’t want to ruin their impeachment push absolutely 100 %, not Congressman. Jordan brought that up in this hearing that we started today at 2 and specifically asked the chairman if he was going to bring mr. Horowitz before the committee that to answer questions about his report, the chairman Ali refuse to answer those questions kept interrupting him and basically Cut him off so absolutely I agree with all my Republican colleagues. We should absolutely hear from Inspector General Horowitz American people in the dark is congresswoman Liz Cheney really going after the Democrats on this watch. Democrats on the Judiciary Committee will not bring him in to testify. They refuse to do that, and I think that that just fundamentally shows you their lack of substance of concern for issues. It really should matter when the director of the FBI conducts himself that way, because they’re too focused on political attacks on the president. Subordinate quote: that’s from the probe of the IGA. He was trying to be breaking the rules at the FBI following his own set of rules. Doesn’T that concern Democrat candidate would be in here in a heartbeat, and you saw them bringing Mueller. You saw them bringing Cohen. They brought in everybody’s, going to discredit the president, look bad for President Trump it or not, going to bring a people that are going to talk about facts and talk about people under a democratic Administration who were insubordinate and all the issues that you just discussed. It’S clearly political, it’s clearly what the Judiciary Committee is focused on is being political and being a lightning rod for this impeachment talk. Warcraft agree with the Republicans here in your committee saying yeah. This is wrong on the same page as it relates to not bringing in Horwitz this committee to testify to the American people. I think the American people are owed to hear from the IG who investigated Comey, who is so involved in all these investigations. The American people deserve to hear from him vote on Thursday prep a procedures for impeachment. Where do you come down and all that quickly, they’re going to do everything to move in that direction? Rep. Greg Steube (R-FL), House Judiciary Committee member, weighs in on potential Justice Department Inspector General Michael Horowitz testimony.