How hate is earning money online | The Weekly with Wendy Mesley 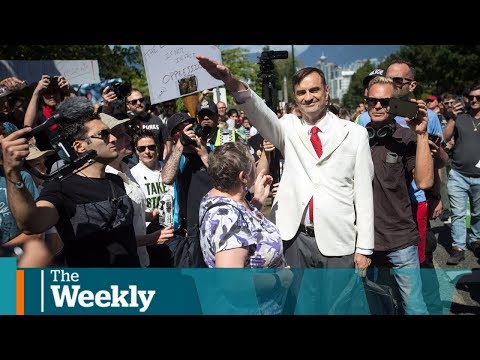