How refugee students are starting over in Vancouver 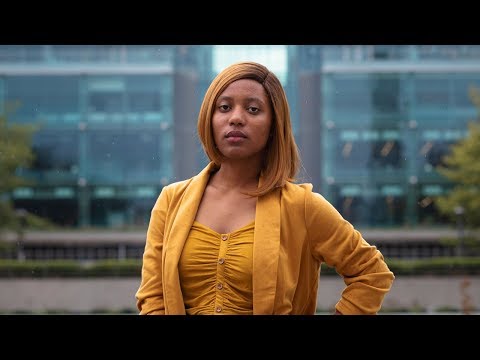