How Trump decided to cancel meeting with Taliban 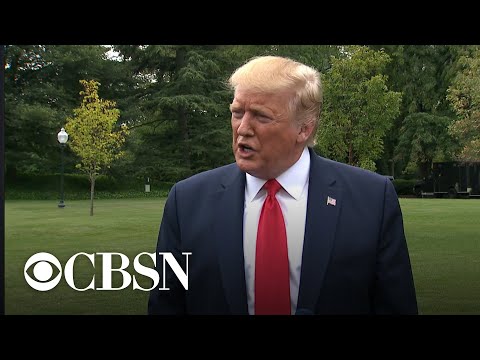