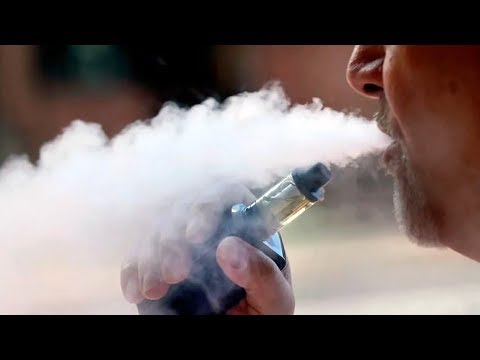 How vaping companies are targeting teens online How vaping companies are targeting teens onlineA lot of people, my age, babe, it’s it’s a huge huge epidemic. There’S I I don’t think you’d be able to find one person who doesn’t their butt when someone to start vaping is very overwhelming to see, because just like the cigarette epidemic back in many years ago, there is that it was. It was very hard to stop it and there is people who didn’t think it was bad in. Are there enough research on it and it’s the exact same thing happening now, and usually we learn from the past. But it looks like that. We’Re just relapsing all over again on social media, especially on Snapchat. There is a lot of motion, it’s more like propaganda. It’S a lot against vaping, but to someone who is experiencing nicotine withdrawal of nicotine isn’t very a very hard drugs to wean yourself off of especially my is experiencing nicotine withdrawal. It can be very difficult to see those everyday on your social media, especially since social media is kind of the first thing you see when you wake up in the morning. To the first time I tried, it was one of my friends had one, and I thought that would be interesting to try it because everyone at that age kind of wants to experience stuff. So I tried it and after that I had one of my own and it kind of just threw the story from there. I see a lot of my friends really getting into this and I and I know that a lot of people in the like baby boomer generation are being diagnosed with lung cancer and lung disease. And all this stuff do the cigarettes. And I really don’t want to see the same thing: people my age in Generation, Z or generation axe, because there is because there’s a huge epidemic that we couldn’t stop. Vaping companies are using algorithms on social media to target teens. Tyler Barone, an 18-year-old student from Montreal, explains how.
To read more: http://cbc.ca/1.5264485