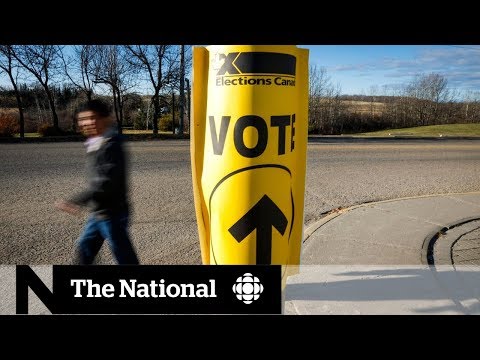 How voter turnout might affect the 2019 federal election How voter turnout might affect the 2019 federal electionJustin, Trudeau still draws the biggest crowds of this campaign, but they are tiny compared to the mass of rallies of 2015, when Trudeau was running as an idea rather than and then better is always possible. The pool suggest Trudeau needs to do better. Believe parties are in a statistical tie, the Coalition that elected Trudeau dispersed among Progressive voters his past three Shin depends on knitting it back together and it won’t be easy. Also no longer gets to position himself as the fresh ethical integral leader that he promised to be events and Russia are often looks painfully alone, but he’s really campaigning with the support of at least five million people. Ever since Stephen Harper’s breakthrough in 2006, the conservatives have been able to count on about 5 half million votes, the very motivated vote base. It isn’t really interested in hearing about new or different policies, but it’s so irritated and so angry at Justin Trudeau. They would show up to vote not once 3 * if it was legal for them to do that. Liberal vote is far more fickle. A rollercoaster of Shifting support that can’t be counted on from one election to the next making voter turnout, the issue on Election Day lower the voting pie, the more that absolutely benefits and disadvantages to the conservative party. A larger voting pi means that the Liberals have a Fighting Chance, bird in the youth vote for breaking a promise on electoral reform and appearing in both black face, and even the Liberals admit that Trudeau is no longer seen as the inspirational figure who won the last Election making it harder to create those winning conditions: David Cochran, CBC News, Ottawa, The Conservatives and Liberals are neck-and-neck in the polls, but voter turnout could tip the scales for either party.