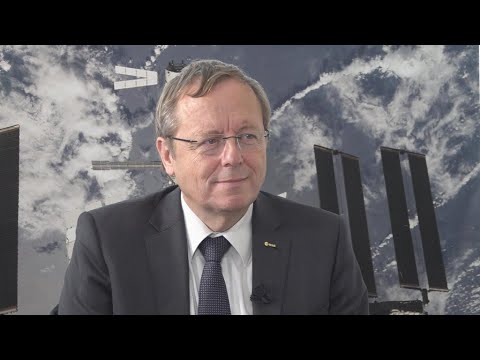 To mark the 50th anniversary of the lunar landing, FRANCE 24 spoke to Johann-Dietrich Wörner, the director general of the European Space Agency (ESA), about the legacy of Apollo 11. “I don’t want to go back to the Moon, I want to go forward to the Moon,” he said. Wörner also predicted that astronauts will land on the red planet, Mars. Finally, he emphasised the importance of international cooperation in space: “The beauty of space today is that we are really [going] beyond the earthly crises.”