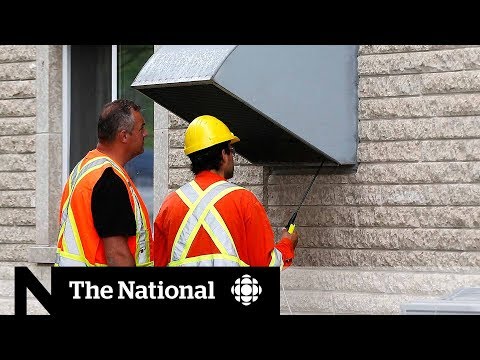 ‘Inadequate ventilation’ at Super 8 led to carbon monoxide poisoning, officials say ‘Inadequate ventilation’ at Super 8 led to carbon monoxide poisoning, officials sayIt’S back in business, though, with plenty of investigators poking around trying to figure out how poisonous carbon monoxide to leak through the building at dangerous levels. We are still in the early stages of the investigation initial assessment. It appears carbon monoxide buildup in the building because of inadequate ventilation related to gas-fired appliances. Instead of being safely vented, exhaust was being drawn back into the building. 52 people were evacuated from the building most taken. The hospital treated for various symptoms with no major injuries investigators want to know how long that colorless, tasteless odorless carbon monoxide, gas, build up without being carbon monoxide, can very easily diffuse within the within the room air in the in the building. So it’s very difficult to make any conclusion about where it started, where how long it take it had it had been going on overnight more than three hours before I woke up with a headache feeling all the symptoms so is been going on. You know during the night everything is up to code Cameron, Mackintosh CBC News, Winnipeg Preliminary investigation finds boiler in Winnipeg motel wasn’t vented properly.