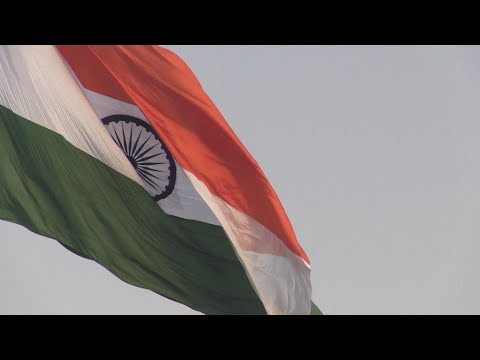 Just a few months ago, it was the world’s fastest-growing major economy. Now India’s economic growth has hit the brakes. So what’s gone wrong? The country’s car industry has taken a battering from the downturn – we hear from carmakers if there’s any recovery in sight. Plus we find out how overseas investors view Indian policies designed to bring in their cash.