Inside the cannabis-driven economic boom in a Mohawk community 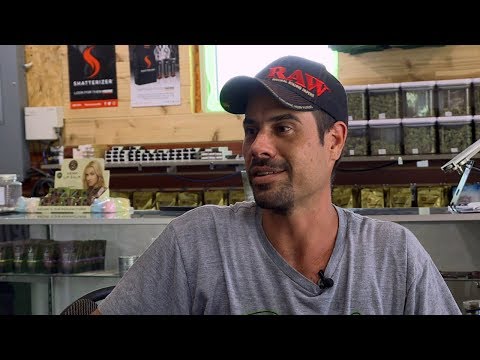