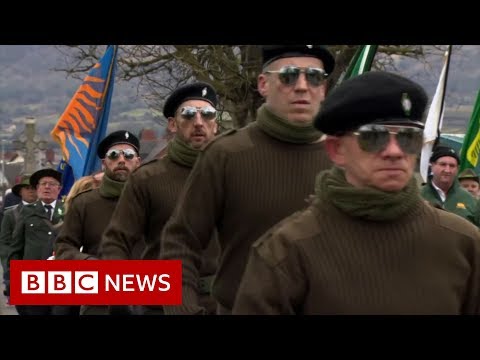 Police say the group known as ‘Saoradh’ are the political voice of the New IRA. They say they played no role in the death of Lyra McKee. The BBC’s Ireland Correspondent Emma Vardy reports on the group from Londonderry.