Iran threatens to ramp up nuclear activity despite Trump’s sanctions 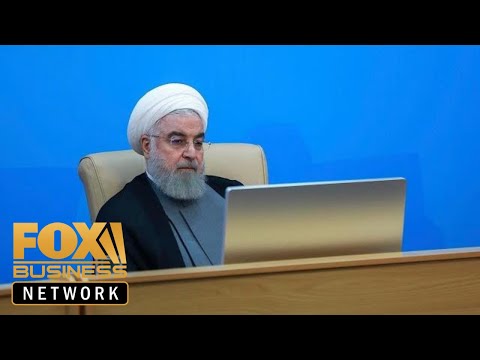