Is Canada’s balance sheet really the best in the G7? | Fact Check 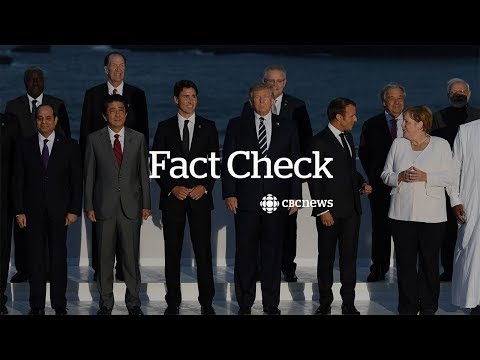