Is the U.S. headed for war with Iran? | Power & Politics 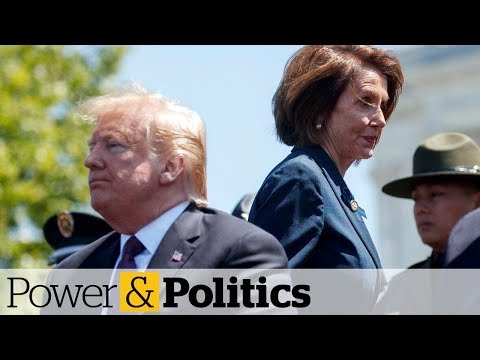