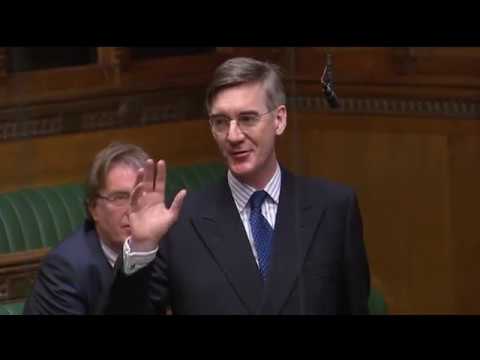 Jacob Rees-Mogg and Anna Soubry clash in the House of Commons Jacob Rees-Mogg and Anna Soubry clash in the House of CommonsThere’S an interesting. put on Friday. He voted for it or why he’s entitled to change his mind, but the people of this country, I’m not allowed to change their minds right. Honorable lady for intervening issues, much appreciated, who does a conservative? I seek to represent all my constituents as we should put exam enough country, the phone narrow, sectarian party interest, Clarkston Lakes, Recreation inebriated by the exuberance of his own football in time, which is discourteous to you. Mr. speaker, MPs have again voted down all alternative Brexit options put to it in a second of votes aimed at finding a replacement for Theresa May’s Brexit deal. The Commons tonight rejected a customs union, Norway-style soft Brexit, second referendum and cancelling Brexit. The customs union plan proposed by Ken Clarke was closest to victory – losing by just three votes 276 to 273. A second referendum got the most votes overall for a second week, with 280 votes to 292 against. The votes were staged after rebel MPs seized control of the Commons agenda in the wake of Mrs May’s deal being repeatedly trounced. Tory MP Nick Boles sensationally resigned from his party and crossed the floor after the votes were announced – blaming the Conservatives refusal to compromise for the failure to find a way forward. On the brink of tears, Mr Boles admitted his plan to find a consensus had ‘failed’ and announced he could no longer stay in the party. Brexit Secretary Stephen Barclay warned MPs had still not  voted for a clear way forward and confirmed the Cabinet would discuss the outcome tomorrow.