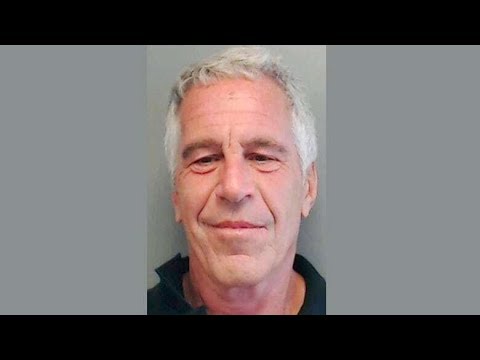 Jeffery Epstein’s guards fell asleep, reports New York Times Jeffery Epstein’s guards fell asleep, reports New York TimesSome damning new details today on security at the jail where Jeffrey Epstein was found dead. The New York Times report provides an explanation on how the high-profile inmate, but apparently able to take his own life, was in custody. Cbc’S Alan Morrow is on the story she joins. Me live from Washington, so what’s the times reporting Ellen about some of these allegations that have been reported in u.s. media regarding the seeming lapses and, however, it was being monitored and today we’re seeing perhaps the worst reports. Yet the New York Times is setting several unnamed law enforcement and prison officials who are saying that the two people guarding Epstein’s unit fellas the night that Epstein apparently took his own life and that they didn’t check on him for 3 hours when they were actually supposed To be doing those checks every 30 minutes, the times is also reporting that those two people then falsified the record to cover up their mistakes. Now again, this is coming from the New York Times. We don’t have official confirmation of these lapses, but justice department yesterday took the disciplinary action against this facility, putting these two guards on leave and by temporarily reassigning the warden of the shell tuna accusers. A woman named Jennifer Eros, who says Epstein raped her multiple times while she was a teenager, has filed a lawsuit against the Epstein estate, which is worth more than 500 million dollars, as well as against Elaine Maxwell. A British socialite has been accused of helping Epstein in his alleged sex. Trafficking of teenage girls of the lawsuit is also against three other unnamed Epstein staff numbers are seeing Maxwell there are Oz is accusing all of these people of helping them make ebstein’s alleged rapes possible, and it’s very likely to handle that we’re going to see many more Of these lawsuits, Epstein’s alleged victim’s now seek civil action now that he can no longer face a criminal trial. The New York Times reports that the two people guarding Jeffery Epstein’s cell fell asleep the night he apparently took his own life. The newspaper cites several law enforcement and prison officials saying that guards didn’t check on Epstein for three hours.