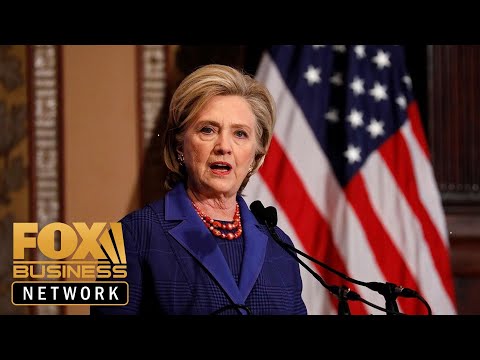 Kennedy: I want Hillary to run in 2020 Kennedy: I want Hillary to run in 2020People on anything, even the people becoming president UK gambling site that takes political. That says, Hillary Clinton is leading the pack as perpetually delusional felt scratchers still believes she can break ceiling with their flying. Tito’S bottle of feminism Brooks that’s the betting site. Claims people keep putting money on this is why, even though the site only gives her 20 to 1 odds of becoming the DC Queen, according to Elizabeth Warren, now has the best shot at 6 to 4, and if Hillary wins it’ll be bad news for the Blowfish Ladbrokes still being broke is Preparation, H, R C Burgos, Donald Stern, Hillary slam, the door on a third running when she told a local New York TV reporter that she was not New York Times, control to be emphatic and close the door she was dead. She has told her team she’s waiting to see the Mueller report. Presidential politics is evolved faster than Darwin’s finches and Hillary self-pity, pretty as she continues to Rattle off pause after cause a friend, Savory 2016 lost, who caused her to lose white man who told James Comey Republican Party 10 Farms is the Electoral College sexism, her party, her Gender and her generation have all passed by, but I personally hope Beyond. There is something to these impulsive British vests. I wouldn’t be surprised if Hillary shut the Clinton Foundation, piggy bank Lewis of a few thousand dollars to place random bets on herself Miguel, little chatter and Mojo, because that’s the only way, she’s included in the 2020 discussion accidentally. I want her to run so badly and hurts my feelings. I will volunteer in the Hillary lady Army doors and twist arms, whatever it takes to make her the nominates. Am I so sadistic night only one Hillary to run and steal the Nam just watch her lose again. You bet and that’s the memo. Kennedy gives her take on 2020.