Kenney proclaims turn-off-the-taps law, but won’t use it on B.C. yet | Power & Politics 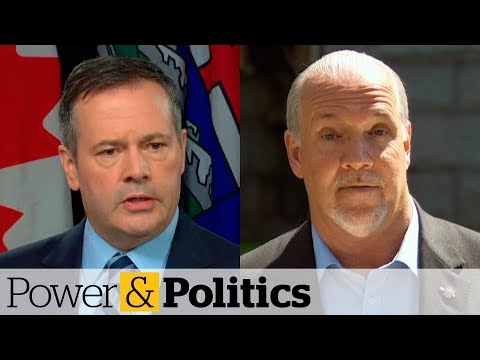