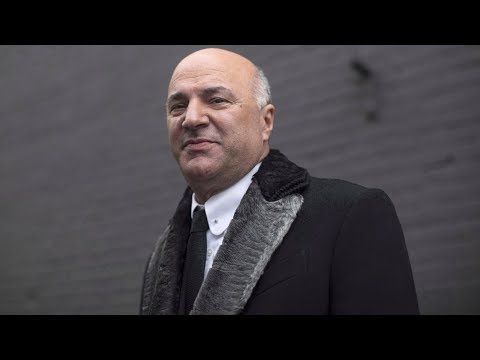 Kevin O’Leary passenger in boat crash that killed 2 people Kevin O’Leary passenger in boat crash that killed 2 peopleKevin O’Leary was a star on cbc’s Dragons Den is speaking over the weekend in Ontario. His boat collided with another one, something from Ontario. Provincial Police has confirmed that two people have died as a result of that Collision that took place over the weekend. Andrew movies were to Emerald island when Township, it doesn’t mean anything outside of this part of Ontario. Essentially, this is just a couple of hours north of Toronto, maybe three or four hours and it’s considered Ontario Cottage Country, lots of beautiful lakes, lots of greenery people be out, especially in the summer weekend out on their boats, and so two people have died. Their identities have been confirmed. Gary potash 64 from Florida died at the scene on Saturday night at around 11:30 p.m. but there was a woman who was taken the hospital we knew she had suffered critical injuries. She apparently succumb to those injuries. Her name is Suzanne Brito age 48 from Uxbridge Ontario, and so this is still an ongoing investigation. The opp is asking the public he’s come out. If you have any information, let them know there still piecing all of this together, but we now know because of Kevin O’Leary himself, that he was involved in this crash. So much interest in the story initially was American Media saying that this television star was involved in some capacity, and so he doesn’t. He doesn’t want to speak out, but now he’s released a statement through his publicist staying on late Saturday night, I was a passenger in a boat that was called in a tragic collision with another watercraft that had no navigation lights on and then fled the scene. I’M fully cooperating with law enforcement in their investigation. He goes on to say that he gives his condolences to the victims, families, the police and the investigation, but he doesn’t want to comment any further on this issue. I just want to make a note Andrew, because only read essay in his statement that the navigation lights weren’t on and the other both fled the scene, his version of the events that is not a fish play from the opp or anybody else involved. So we still have a whole story to put together very early on in this investigation. Kevin O’Leary has confirmed that a boat he was in was involved in a fatal crash in Ontario’s Muskoka region on Saturday night. The crash left two people dead, a 64-year-old man from Florida and a 48-year-old woman from Markham, Ont.