Kokum rap: Behind the video 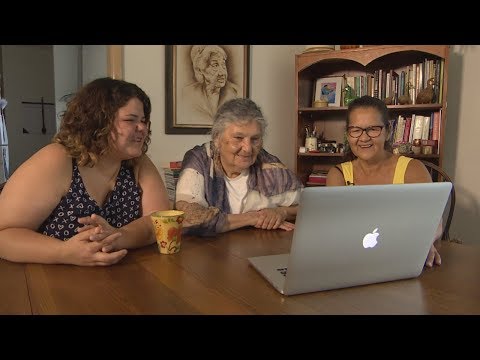 Kokum rap: Behind the video Kokum rap: Behind the videoOh yeah, money meme, it was fun. We had a really good time, writing it together and then shooting it was really exciting. Because that’s what we’re saying I’m strong, I have courage. 6In done 6 to 9 is so for me. It’S a power word we’re not scared of you, no matter if it’s rock and roll that’s a wrap in a music video. Most people can’t rap on the microphone is a lot of pressure, even at my age.. The sound of rap makes me feel alive and and creative reminds me of of the Landscaping in the storms that we have the wind all of those things that are powerful and strong. I feel really honored to have been given the opportunity to sit around the kitchen table with these women and tell the stories that are important to them and say it in a way. That’S filled with rhythm and rhyme filled with unity and find that sharing their wisdom and knowledge so that the young people know that their songs are important and just because you’re rapping doesn’t make you less indigenous that our stories, our culture, our languages, are alive. Meanwhile, and that we all have a place in telling those stories These kokums (grandmother in Cree) created a rap song and music video directed by Zoey Roy. We take a look at the story behind the video.