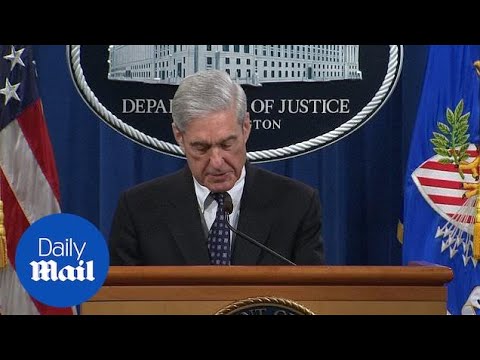 Lawmakers prepare for Mueller’s testimony before Congress Lawmakers prepare for Mueller’s testimony before CongressWe are formally closing a special counsel’s office and Russia’s role in the 2016 election on Wednesday special counsel, Robert Mueller will finally and reluctantly testify on he’ll. If the moment Democrats have been waiting for as they weigh whether to impeach Trump for his attempts to derail Motors probe, I think just the fact that he says what was in the report and says it to the American people today here at be very, very important. One question important to Democrats, weather molar was instructed to end his probe by Attorney General, William Barr, when he took over the justice department also have prime interest weather molar will want to correct the record. His reports findings after bar issued a four-page summary of his report. Molar had said, bar summary quote: did not fully capture the context, nature and substance of his nearly two-year investigation. The pro did not the Trump campaign colluded with Russia, but left unanswered. Whether Moeller was convinced there was no conspiracy or if you would simply unable to collect enough evidence to make that call. Lastly, molar is sure to be asked whether he agrees with this. The White House fully cooperated with the special counsel investigation, there’s no, nothing that wasting their time. If we had had confidence that the president really did not commit a crime, we would have said so. Nobody by democrats, enthusiasm for the justice department in the letter on Monday, told Mueller to limit his test Lodi to the public report, saying matters within the scope of his probe recovered by executive privilege. House Speaker Nancy Pelosi produced a memo summarizing the Mueller report’s findings that are damaging to the president as Democrats prepare for Mueller’s blockbuster testimony Wednesday. Mueller appears before the House Judiciary and Intelligence committees, starting at 8 am. She claims the Trump administration ‘has engaged in unparalleled abuses of power and corruption while hiding the truth from the American public.’