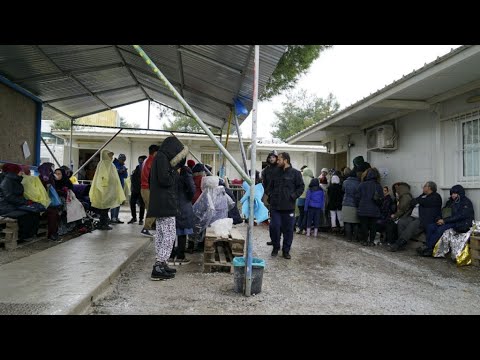 FRANCE 24’s reporters Claire Paccalin and Zohra Ben Miloud explore what humanitarian organisations are calling a mental health crisis among migrants and refugees on the Greek island of Lesbos. They say the 5,000 people living in Moria Reception and Identification Centre, a camp run by the Greek government, are particularly affected by poor living conditions and a sense of hopelessness.