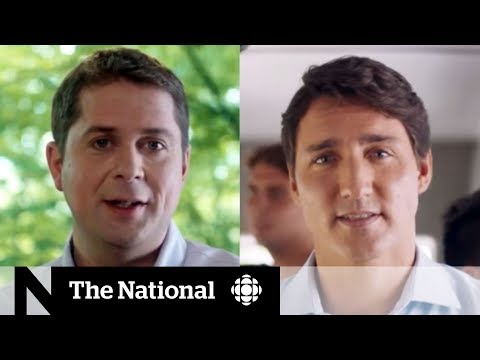 Liberal, Conservative election slogans share more than you might think Liberal, Conservative election slogans share more than you might thinkWhy do the rich keep on getting richer and the rest of us keep falling behind? I have a plan to lower the cost of living to make life more affordable, popping up everywhere, delivering simple slogan. Party leaders hope will sway the campaign in their favor for everyone, and it’s the Lord about the parties, fear of a progressive vote split to make the election a choice between them and the conservatives.. They need to reduce the comfort zone for people to vote, NDP or green who can beat the conservative and to give that message. Some urgency he’s trying to lump Andrew Scheer in with unpopular Tories. We got a choice to make, keep moving forward and build on the progress we’ve made or go back to the politics of the the conservatives are playing into a different kind of anxiety. One felt by influential Suburban voters who can’t keep up with the cost of living has friends that are the head, including major corporations such as snc-lavalin sing at the traditional champion of the working class government. An auto I’ve been working for them, not a political slogans. Often work best when they’re short and simple meaning of phrase that will stick comes with risk. I don’t think I slogan itself to make or break a campaign, but if you get the slogan wrong, it speaks about so many other faults in your campaign, because these things are the embodiment of us. I really would modern campaign. The only way stick is through repetition. Canadian, after Labor Day, Katie Simpson, CBC News Ottawa The Conservative and Liberal teams have launched television ad campaigns ahead of October’s federal election with a shared focus on offering to make everyday life more affordable for Canadians.