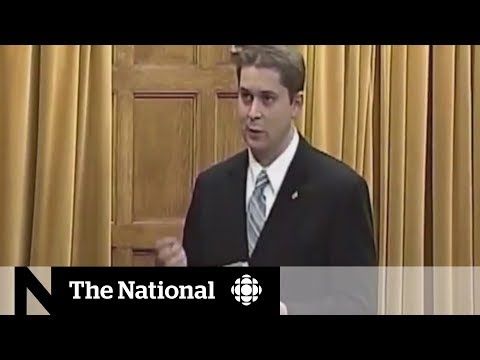 Liberals highlight video of Scheer anti-gay marriage speech from 2005 Liberals highlight video of Scheer anti-gay marriage speech from 2005There’S nothing more important to society than the raising of children for its very survival requires it. Homosexual unions are by Nature contradictory to this was a 25 year old first in 2005, why he opposed the bill to legalize same-sex Union. The bill so did the number of liberal MP today, 14 years after that vote, liberal post Shearer’s comments online and highlight how the conservative leader refuses to take part in Pride Parade across the country. She was a devout Roman Catholic in recent years. He’S avoided debate on major social conservative issues like abortion and same-sex marriage, but his position from 2005 is no secret. That I have my own personal. My own face background is, in fact our Rosemary Barton and ask him about that very speech when he ran for the conservative leadership Tyree visit or to reopen or things like today. His campaign team reiterated that support same-sex marriage, as defined in law and as prime minister will, of course uphold it. Olympians have also opposed same-sex marriage or voted against it in the past. Calling the video the liberal share today. Another desperation tactic from Trudeau on the eve of an election as bringing our problem Rob Andrew Scheer, he said he’s not going to reopen the marriage equality debate. So let’s talk about what the Liberals hope to gain here from the on snc-lavalin. There might be something to it, but there’s something probably more fundamental to this. They want to frame this campaign as a choice between someone who is a progressive and somebody who they are saying is anachronistic at so they’ve dug up. Something hasn’t been for Barry for a long long time, as we saw a Rosie asked him about this. Just two or three years ago, but a lot of first-time voters would not know that Andrew Scheer how this kind of opinion he refuses to say now whether he holds the same you. What he said is it’s not bringing it back, but those words out of Andrews shears mouth and that kind of dim gray video makes it making him look even more. Anachronistic is probably meant to try and tell younger voters, first-time voters, people disproportionate numbers for the Liberals. The last time that if you are not so thrilled with Justin Trudeau, that’s fine, but do you really want Andrew Scherer to be the person who becomes? Prime minister, if you don’t come on out and vote this time. stay at home, like I normally do, but the conservatives Rob are saying that this is a Scheels desperation on the part of the Liberals. What shows that they, they do need to get those people to come out and vote for them again. If they’re going to win another mandate, desperation, maybe trying to frame you shoot yes, and has it already borne fruit for them? Yes, it has Ian because NDP leader jagmeet Singh, based on what he saw today, probably not realizing it’s an old issue, said that there’s no way he can support I’m in order TurboTax government there by throwing away almost all the leverage he would have in negotiating with A liberal government for their support, which is baffling at this stage of the race. Thanks, Rob my pleasure. The Liberals are shining a spotlight on video of an anti-gay marriage speech by Andrew Scheer from 2005.