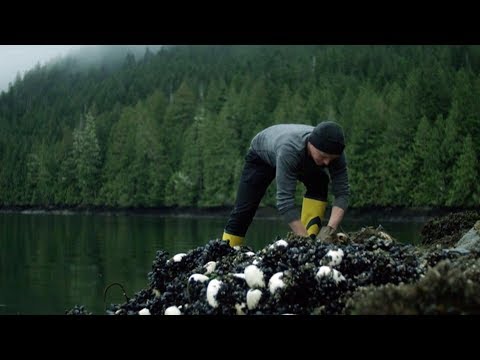 Lost and abandoned fishing gear is destroying B.C. marine life Lost and abandoned fishing gear is destroying B.C. marine lifeScott’S is on a mission. The commercial diver spends many of his days looking for lost fishing nets along the BC Coast, hauling them out of the sea little by little. The Nets continually fish by becoming baited by the animals that are caught and then you animals come into to eat those animals and it just becomes a kind of an ongoing sort of death trap and destroying Wildlife. It’S called ghost fishing. They can cover the seabed and just completely choked out a reefer to cover an area so that nothing can live there. An estimated 800000 tons of fishing gear wide gets lost to the ocean through incidents like storms and snags each year. The issue has caught the attention of Scots and his close friend Gideon Jones. The pair have launched a nonprofit to clean up old fishing nets and BC. Some the football fields like about 5,000 of those like six packs Rings the choke out Marine Wildlife. You get a sense of the impact. Oneneck can have it’s unclear just how much earlier this year and DFO Cruise recovered hundreds of abandoned and unmarked crab traps. Last fall. This old Nets swept through the Fraser River killing. Several seals also been removed off the coast of Washington, state deer that gets lost tends to snag or get tangled with deployed gear, which causes more gear loss, sand of harvestable fish stocks. It’S lost to look at the pictures themselves, but also Coastal communities to depend on fishing, the fishing industry right now. Much of the recovery work is being done by volunteers and nonprofits on tight budgets, but summer hopeful. The Tide is turning. The DFO is partnering with the global ghost gear initiative to promote Clean Water waste. That could mean more funding for people on the front lights. Hernandez CBC News Vancouver Lost and abandoned fishing gear is destroying B.C. marine life. The Emerald Sea Protection Society removes nets along the Gulf Islands — located between Vancouver Island and B.C.’s south coast — and is featured in a new documentary called Ghost Nets. Up to 800,000 tonnes of fishing gear gets into oceans each year.
To read more: http://cbc.ca/1.5207474