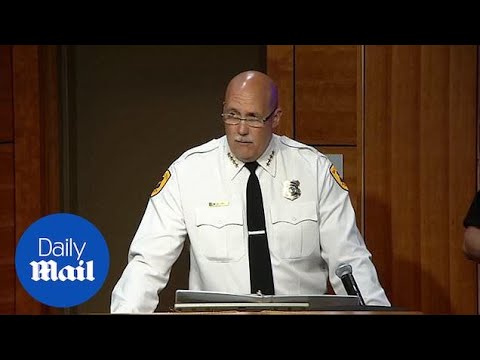 Man charged with murder in MacKenzie Lueck case Man charged with murder in MacKenzie Lueck caseBe saying the killer’s name again, but we’ll go through what has transpired. In the last 12 days. On June 20th, 2019, the Salt Lake City Police Department was notified I’ll, be missing. A missing person investigation for Mackenzie look investigations confirmed that on June 17th, McKenzie departed a plane at the Salt Lake City airport, at approximately 2 a.m. McKenzie obtained a ride via transport services to the to the destination of hatch Park located in North Salt Lake City. Mackenzie was dropped off by the transport services at the hatch Park, where another individual met with her. You left the park with this individual. At approximately 3 a.m. on June, 17th, investigations were conducted on McKenzie’s phone records, social media and other Communications, which showed that communication ceased from McKenzie. At 3 a.m. on June 17th, investigations into MacKenzie’s phone showed that the communications and a deceased at the time of June 17th at approximately 3 investigation of McKenzie’s phone records, show that her last communication were with the arrested person. In the interview with him, he admitted to having text conversations with MacKenzie on June 16th at approximately 6 p.m. but nothing after that time. The arrested person stated that he did not know what Mackenzie look like and denied having seen a photo or online profile to Mackenzie. Despite in several photos of her and the profile photo arrested, person denied any personal contact with MacKenzie or meeting with her at anytime investigations have both the arrested persons and Mackenzie phone records show the location of their phones to be at hatch park within less than a Minute of each other, this was the same time as Mackenzie phone stopped receiving any further data or location services on June, set at approximately 3 a.m. in speaking with MacKenzie’s family members of her family and close friends. It is highly unusual and suspect the McKenzie would not have any Communications or social activity despite multiple attempts to contact her by them and by law enforcement during a search warrant on the arrested person’s residence and property. On June 26th, the arrested persons neighbors inform detectives that they observed observed him burning, something in his backyard, with the use of gasoline on the dates of June 17th and June 18th. The search warrant resulted in the findings of a fresh dig on his property, which is the same area that the arrested person was reported running. Something a forensic excavation of the burn area was conducted, which resulted in the finding of several chart. Items that were consistent with items of Mackenzie lock. Other charged material was located, which has now been frantically, has been determined to be female human tissue. Ayoola Ajayi (inset) is still legally married to mother-of-four Tenisha Jenkins Ajayi (right), but the pair have not seen one another for years after she went into hiding and changed her cell phone because of his violent outbursts. ‘If he took an innocent child he needs to spend his life in jail,’ she said through tears. Tenisha claims the last time she saw her estranged husband was at a friend’s house in Dallas where he tried to grab her. ‘When I went to run he blocked the door. I ended up jumping through a window and cutting my arm on the glass (left),’ she said. Ajayi has been charged with murdering University of Utah student Mackenzie Lueck after she disappeared shortly after leaving Salt Lake City Airport on June 17. She was last seen by a Lyft driver who picked her up and dropped her off at a park at around 3am to meet someone. Cops believe that person was Ajayi.