Marvel exec on character continuity and what’s next 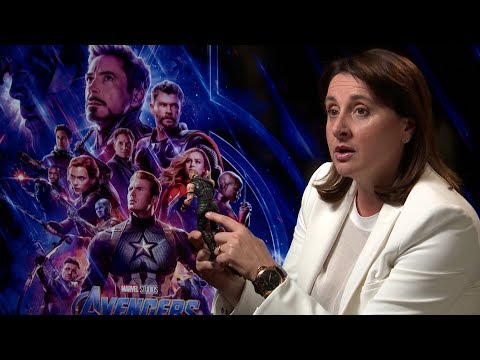 Marvel executive vice-president, production Victoria Alonso talks about how important it is to keep continuity when it comes to the characters and she tells CBC News’ Eli Glasner a little bit about what’s coming up after Avengers: Endgame.
To read more: https://www.cbc.ca/1.5114526