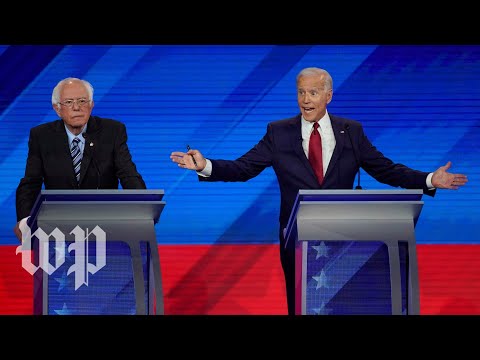 Mass shootings, criminal justice and race: The third Democratic debate gets tense Mass shootings, criminal justice and race: The third Democratic debate gets tenseHouston, we have a problem tonight and Say: Goodbye. Donald Trump, a shooter drove 10 miles and 5 hours. Inspired by this president, how to kill people who look like me to this country and we have to root it out. Obviously he didn’t pull the trigger, but he’s certainly been tweeting up the ammunition from the NRA. If you couldn’t get it done after Sandy Hook, why should voters give you another chance Bill and end up in the focus and became law and assault weapon ban everyone out here, favors magazine limitations would have made a huge difference. All those Ordinary People showed such extraordinary courage. the start with young black voters. Several recent polls indicate their number. One concern is racism. If I am president of the United States, we will create an office in the White House to deal with the problem of white supremacy and hate crime. I’M also proud that I was the first to put forward a police reform plan because we’re not going to have a more laquan McDonald or Eric Garner’s or Michael Brown’s or Pamela Turner’s or Walter Scott or Sandra Bland here from the Houston area. I will make sure that when it comes to criminal sentencing, should we move to the second step back: let’s redo so sentences for non-violent offenders and let’s get them jobs and let them vote when they get out of prison. Nobody that should be misdemeanor. They should be out and their records should be expunged. Do you think that people to support President Trump and his immigration policies are racist? This president’s hateful rhetoric around immigrants in fact make sure that there is we immediately all those people they deserve to be heard. That’S who we are we’re Nation says: if you want to flee and you’re playing depression, you should come stronger. Why a terrorist, a criminal and a twelve-year-old girl is not a system that is keeping us safer and it is not serving our values. Ten democratic presidential candidates met at the Houston debate on Sept. 12 and discussed core issues particularly relevant to Texas. Read more: https://wapo.st/32FYmbI. Subscribe to The Washington Post on YouTube: https://wapo.st/2QOdcqK