McCarthy: If Pelosi brings USMCA to the floor, it will pass 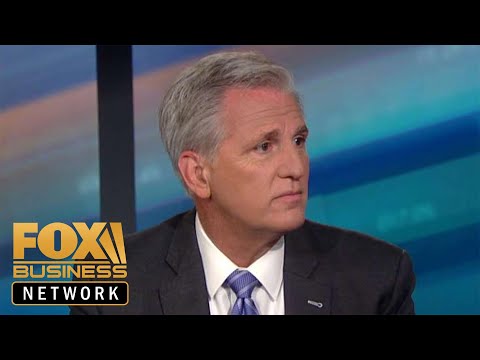