Measles infected travelers could be banned from flying | USA TODAY 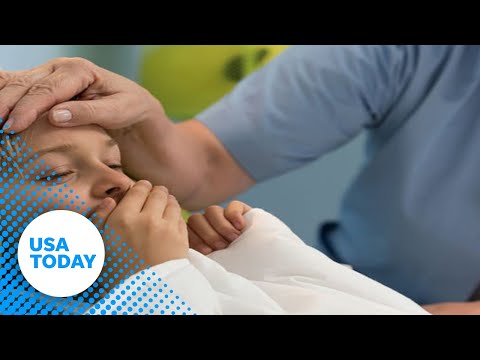 The Centers for Disease Control and Prevention reported 60 new individual instances of measles in Monday’s update, bringing this year’s tally to 940. It’s the largest total since 1994, falling just short of the 963 cases reported that year.

Efforts to fight off a disease that has spread to 26 states have led state and local officials to consider requesting the imposition of a rarely used travel ban on infectious passengers, The Washington Post reported.

Eight people from five states were warned the federal government could put them on a Do Not Board list managed by the CDC, and they canceled their travel plans, the newspaper said.

Such tactics may strike some as heavy-handed, but they have been validated through decades of case law, said Mark Ustin, head of the health care compliance and lobbying practices at the New York law firm Farrell Fritz.