Men convicted of Via Rail terror plot to get new trial 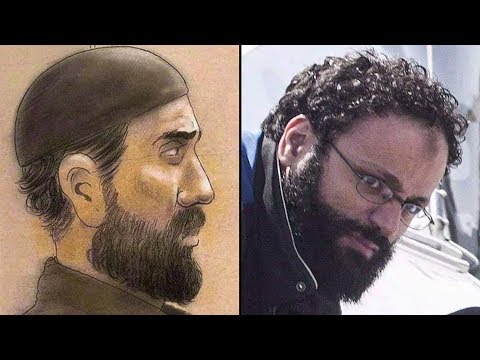